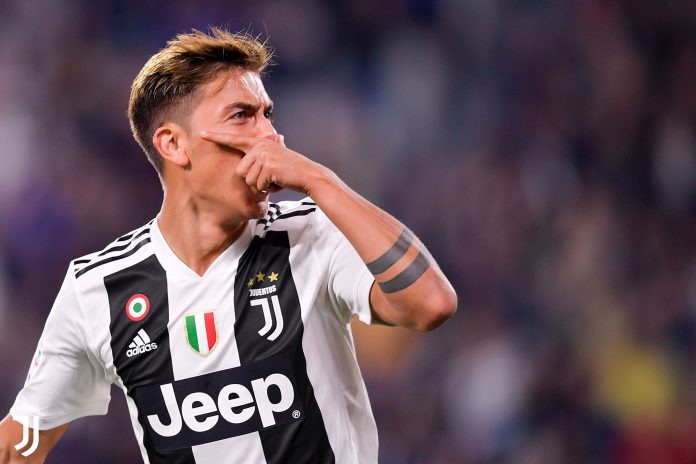 It hasn’t been the best start to the season for Paulo DYBALA. The jewel has been relegated to the bench more than once and he still had not scored a goal. However, DYBALA got a rare start and the former Palermo man scored his first goal of the season for Juventus, in their 2-0 win against Bologna.

What a pass. The control from Dybala was excellent. 1-0!#Juventus #ForzaJuventus #Juve #JuveBologna #Dybala pic.twitter.com/gdk6YIslVC

The Argentine was included in the last Argentina squad and is expected to be called-up for the next one as well.

Still in Italy, Javier PASTORE managed a goal of his own in Roma’s 4-0 win against Frosinone. PASTORE’s was a back heel finish (not the first one he has scored this season) as he scored his second of the season.

In Spain and playing out of position, Ramiro FUNES MORI scored his first of the season for his new club as Villarreal won 3-0 against Athletic Bilbao.

FUNES MORI was playing as a defensive midfielder instead of a center back.