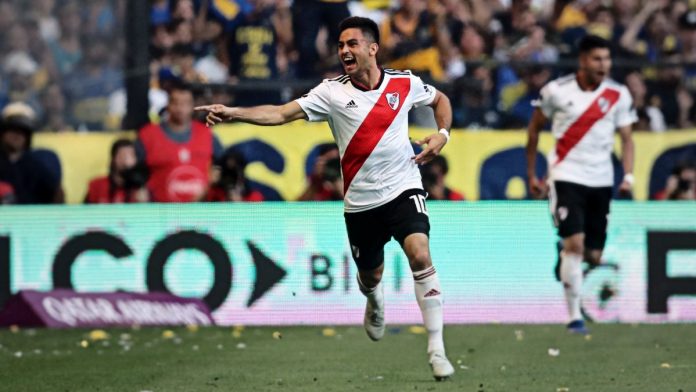 Per a report by TNT Sport, the transfer is done. Atlanta United will pay his release clause of $17.2 million with River Plate getting 80% of the transfer and the remaining 20% going towards MARTI EZ and his manager. TNT are also stating that the move will be on January 1 with everything being agreed upon yesterday.