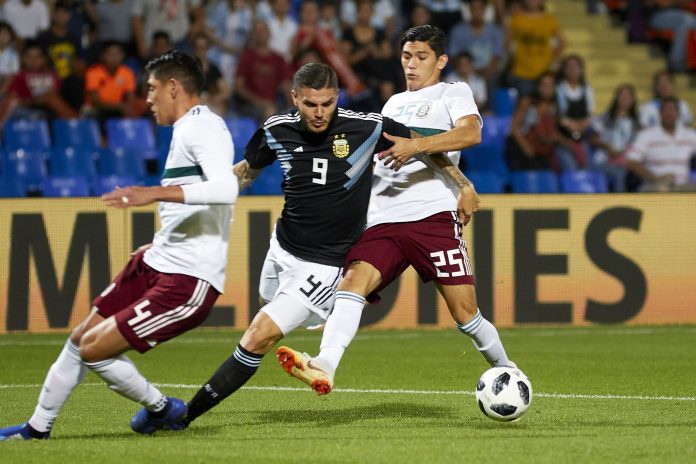 A goal in each half, the first by Inter’s Mauro ICARDI and the second by Paulo DYBALA.

Both players had yet to score for Argentina heading into the match but the two broke their duck and managed to each get their debut Argentina international goal. A 2-0 win for Lionel SCALONI’s team against Mexico means that they finish the year off in style.

ICARDI scored in the first minute, a lovely pass by Tottenham’s Erik LAMELA sent the Argentina man inside the area, he cut inside, beat the defender and scored.

DYBALA’s goal came near the end of the second half, Gio SIMEONE with a pass in to an unmarkwd Paulo DYBALA and he made no mistake in scoring.