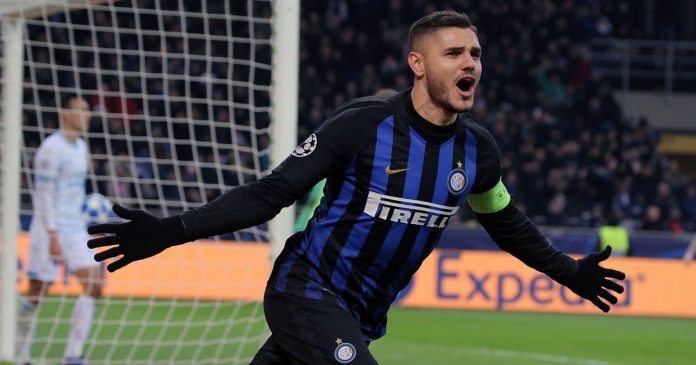 Mauro ICARDI could leave Inter and join a team in Spain, if what his agent said is true.

The Inter captain has interest from clubs outside of the country, according to his wife, who happens to be his agent. Speaking with AS, his wife Wanda said the following:

“ICARDI’s renewal with Inter is a very long way off as things stand today. There are very important clubs that are interested in signing Mauro and we are very far from reaching an agreement [with Inter].

“The figures that are being talked about in Italy about his contract renewal are not accurate. So far, we have not received a satisfactory offer from Inter.

“We are not ruling out reaching an agreement at some stage, but at the moment we are a long way off from that, Nara added.It is not logical for Mauro to renew on the same salary that he receives now. We believe that Mauro is at a superior level.

“We have a very good relationship with the two biggest clubs in Spain who, are very interested in Mauro, as well as one in France and one in England.”

There are reports that ICARDI would not renew his contract with Inter which expires in 2021 but if he would leave, the club would likely sell him before to make a profit.