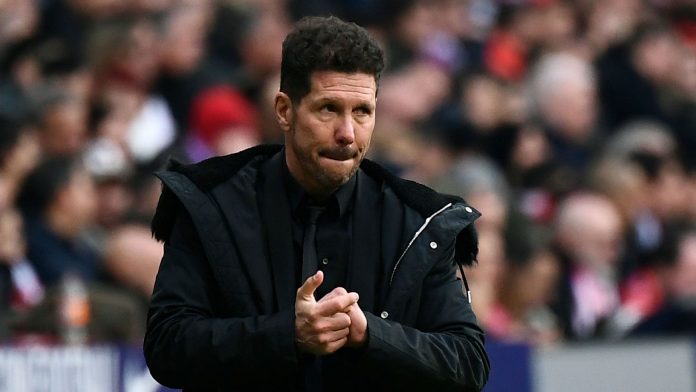 Diego SIMEONE has renewed his contract until 2022 with Atletico Madrid.

There were rumors that the Argentina would be leaving Atletico to possibly join Inter but that has been put to bed. Atletico Madrid have tweeted out that Diego SIMEONE has put pen to paper, keeping him at the club until 2022, meaning he won’t be leaving the club.

“We’re looking forward to a future with a lot of hope and many challenges. I see work, people who want to keep growing, I see belief, I see youth, which can help us progress, and I know that if we stay firm, as we have been, we will continue in the same line.”