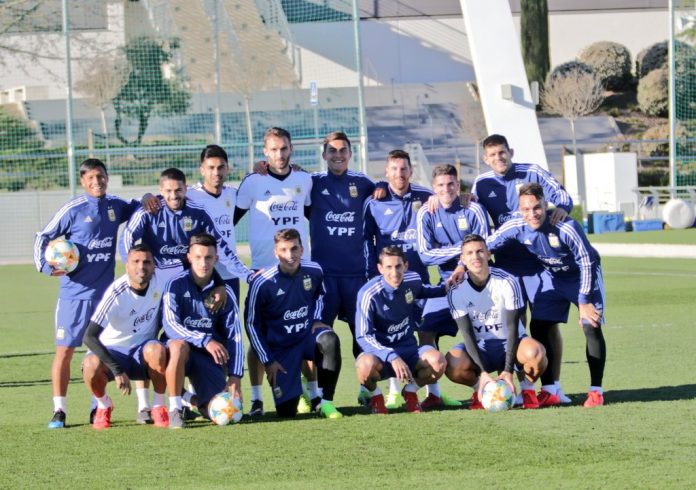 Argentina coach Lionel SCALONI appears to have his starting XI in mind and he will likely go with a 5 man back line.

Per a report by TyC Sports, SCALONI has 8 names confirmed and 5 names left to fight for 3 spots. Franco ARMANI will be the starting goalkeeper when Argentina take to the pitch agaisnt Venezuela on Friday. Gonzalo MONTIEL and Nicolas TAGLIAFICO would be the two full backs.

In midfield, Givoani LO CELSO and Leandro PAREDES as the midfielders and in attack, Lionel MESSI with Pity MARTINEZ and Lautaro MARTINEZ.

It remains to be seen which three would get the start.