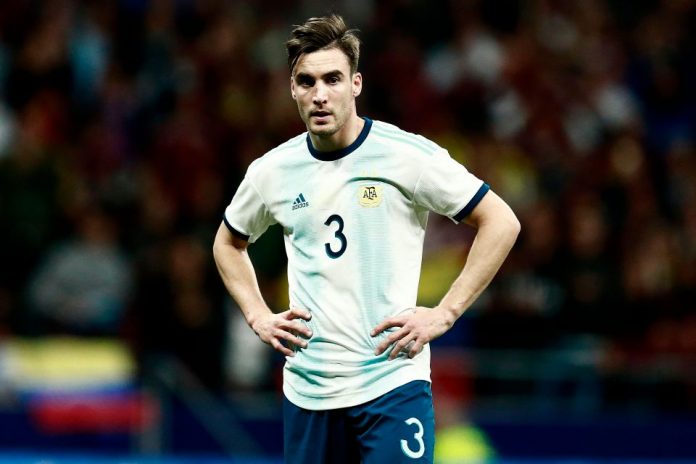 Nicolas TAGLIAFICO will miss Argentina’s match against Morocco while Angel CORREA is a doubt.

After having started the match against Venezuela, Nicolas TAGLIAFICO has been left out of the squad to face Morocco. Per reports, TAGLIAFICO had been feeling discomfort in his hip, this being from an accumulation of all the matches he has played.

With his club Ajax having important matches left to play this season, specifically in the Champions League, TAGLIAFICO will not be risked.

In addition, Angel CORREA of Atletico Madrid is a doubt. CORREA has pain in his knee and after having not played against Venezuela, he could be left out completely against Morocco.