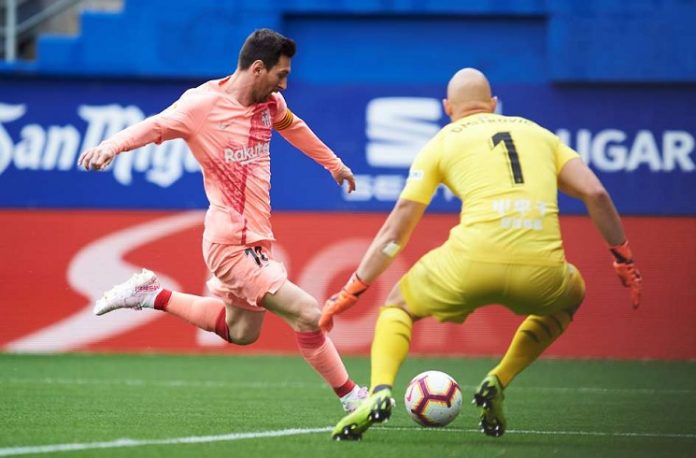 Argentina and FC Barcelona’s captain continues to score as he ends his league campaign with 36 goals. MESSI also lead La Liga with 13 assists and 92 most key passes. In short, MESSI leads everything.

MESSI has also reached 50 goals this season with the final of the Copa del Rey left.