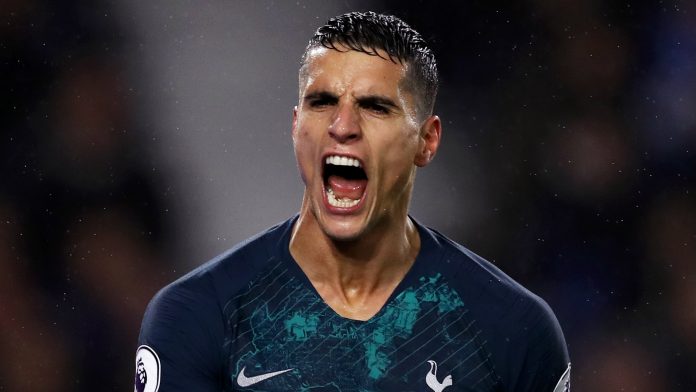 Erik LAMELA, Manuel LANZINI and Ignacio FERNANDEZ are the three possible replacements for Exequiel PALACIOS in the Argentina team.

The injury bug has started to hit the Argentina national team. Coach Lionel SCALONI has already had to look at potentially using Milton CASCO as a right back as Renzo SARAVIA isn’t fully fit. But now, there’s more concern.

As we reported earlier, Exequiel PALACIOS is battling a hamstring problem and TyC Sports are reporting that three names have emerged as a possible replacement. Two former River Plate players and one present one.

Tottenham are in the Champions League final and Erik LAMELA is one of the names being mentioned to possibly replace PALACIOS. The other is Manuel LANZINI of West Ham United and the third is PALACIO’s team mate with River, Ignacio FERNANDEZ.