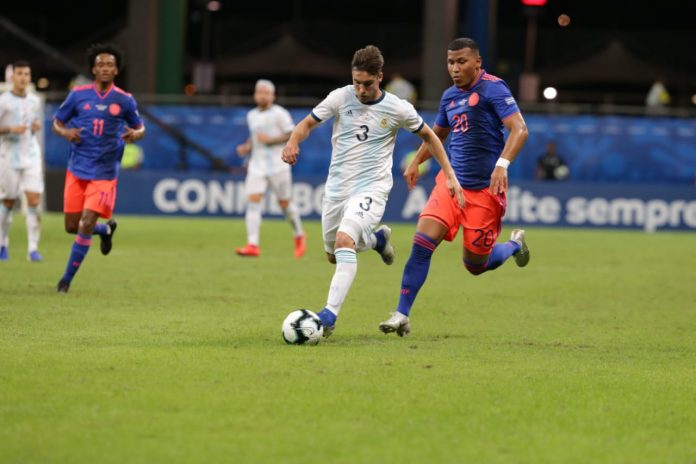 In what was a dull first half which saw Colombia play better but unable to score, the second half had Argentina creating a few chances but Colombia scoring. Angel DI MARIA was substituted off after a poor first half for Rodrigo DE PAUL.

The Udinese man was much mpre vibrant and was arguably his team’s best player in the second 45 minures. Nicolas OTAMENDI and Lionel MESSI both had chances to give Argentina the lead but both missed from close range.

The breakthrough would finally happen for Colombia. MARTINEZ finally made it 1-0 following a shot from ARMANI’s right side which went to his left. Colombia finally made it 2-0 after a low cross was sent into the area and ZAPATA was the first onto it.