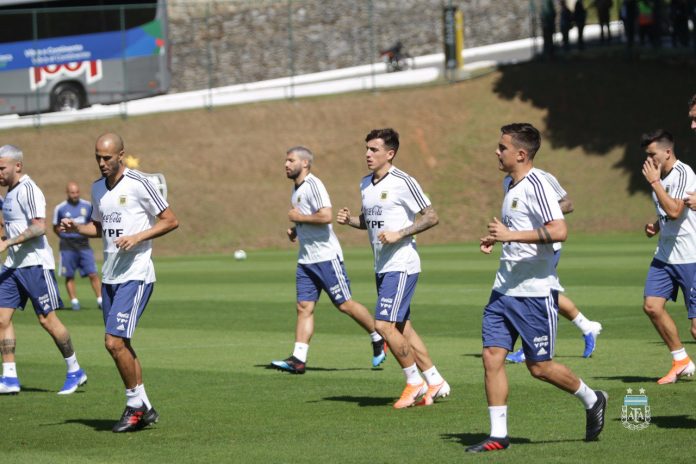 Argentina’s starting eleven for their match against Paraguay has been confirmed.

Lautaro MARTINEZ will start in place of Sergio AGÜERO. Four changes are made in total from the team’s opening game at the Copa America. Here’s the starting eleven: