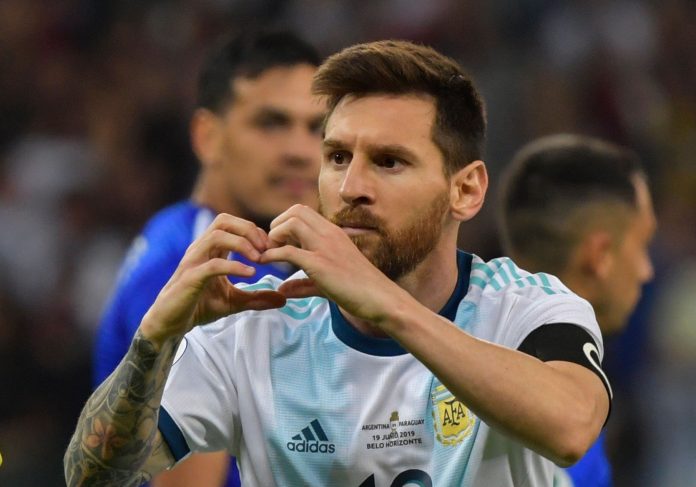 Argentina were able to manage a 1-1 draw against Paraguay to keep their Copa America dreams alive.

In a match which saw the tactical book being thrown out the window by coach Lionel SCALONI, Argentina, with the help of VAR and the referee, were able to remain alive. Paraguay took a 1-0 lead going into the second half and Argentina did not look threatening.

SCALONI introduced Sergio AGÜERO at half time in place of Roberto PEREYRA. With the team going all out attack, Argentina were awarded a penalty after VAR deemed a Paraguayan hand in the penalty area.

Lionel MESSI, with all the pressure on his shoulders, was able to convert his penalty and draw Argentina level. Nicolas OTAMENDI was lucky not to see a red card minutes later as his harsh tackle meant that Paraguay were given a penaly kick.

Franco ARMANI saved the penalty, which went to his right and ensured that Argentina were still in the game. Angel DI MARIA was substituted for Lautaro MARTINEZ while Matias SUAREZ was brought in for Rodrigo DE PAUL.