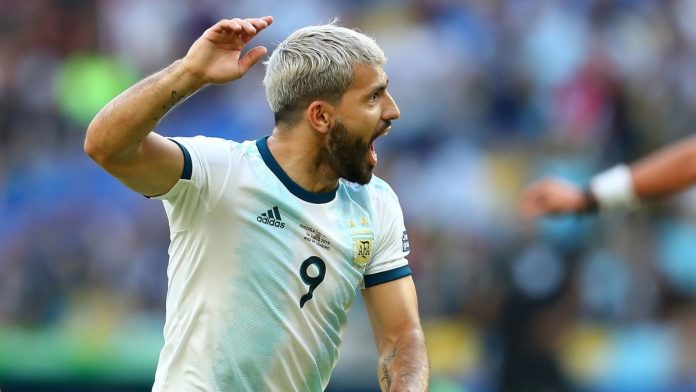 The veteran Argentina striker spoke to the media following his team’s 2-0 win against Venezuela where he commented on the upcoming game vs. Brazil.

Sergio AGUERO has been a regular starter for coach Lionel SCALONI at the Copa America and brings a lot of experience to the team. Having faced Brazil several times in his national team career, AGUERO knows what it is to be both on the winning side and on the losing side of these games.

Speaking to the media, here’s what he had to say:

“We will try our best like we just did to make the shirt mean something. Argentina vs. Brazil is not played every day and even more so in a tournament like this. A lot of expectations are generated, not only in our country but in the world.

“We know that this game will not be easy but we are happy for having made the semi finals. Little by little we are becoming more comfortable.”