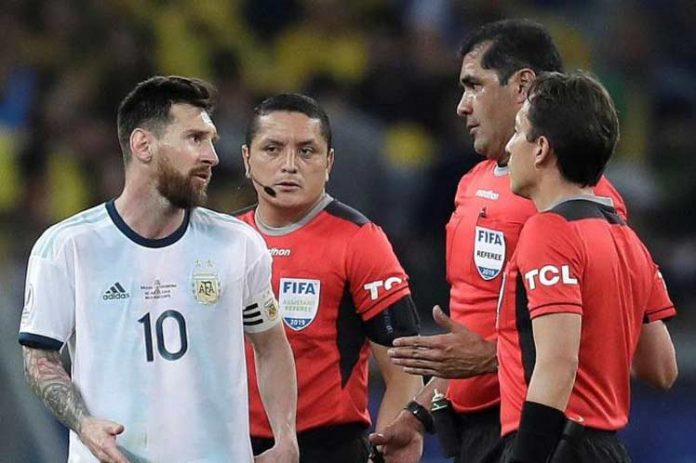 Reports are coming out that the referee during the Argentina vs. Brazil game was advised to go to VAR but refused.

One of the VAR officials during the game, Uruguayan Leodan GONZALEZ reportedly told referee ZAMBRANO to go to VAR for two penalty incidents. The first incident was that of Sergio AGUERO with Dani ALVES and the second being Nicolas OTAMENDI and Arthur. The referee refused both times.

The AFA have requested to CONMEBOL the communication between VAR and the referee.