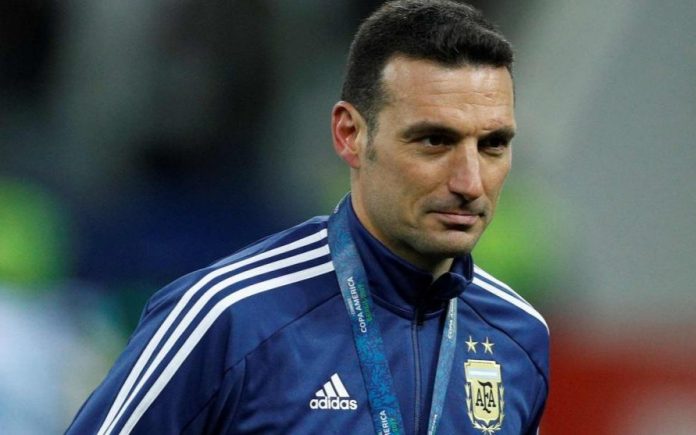 The Argentina coach was recently named as long term coach of the Argentina national team as initially he was only named as interim manager. Scaloni spoke about it all in his press conference. Here is what he had to say:

“I am happy and I have the responsibility of coaching a group of world class level.

“The feelings are the same as last year before the game against Guatemala (which was his first match as interim coach). I’m happy and with support. Hopefully we can do things the best possible way.”

In regards to him being confirmed as coach:

“The sooner we would have known, the better. More than anything, to plan for the future which is the World Cup qualifiers and the Copa America. Luckily, the decision was made before December and for use it is welcomed.”

Scaloni also spoke about the game vs. Chile:

“In recent times, it has turned into a clasico. It was the last opponent we had in Brazil and it’s always complicated. We hope to put on a good spectacle but most of all, to leave with good feelings.”