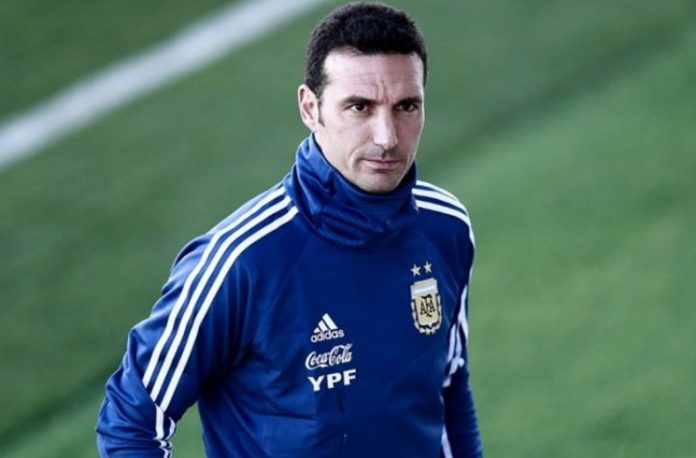 Argentina national team coach Lionel Scaloni gave an interview with Ole where he discussed the team and where they stand going into the new year.

Lionel Scaloni is already preparing for 2020 but he also reflected on the past year. Speaking with Ole, here’s what he had to say:

“We started the year, after the games vs. Venezuela and Morocco before the Copa America, we we had a few doubts. We knew that we were doing things well but that we needed something more and at the Copa, the start wasn’t good. But we were always confident in what we had, that there was a way to get out of it.

“I think the best version was what we saw in the quarter finals, the semi finals and the third place match at the Copa America. And from there, the team started to understand the system. A lot more comfortable, with players that now felt like national team players and we finished the year in a good way.

“And on the other hand, I believe it’s logical that with players that still had not played many matches with the Argentina national team. But now, yes, we can say we have a good base.”

“To promise that right now is very difficult, especially in South America where I believe the World Cup qualifiers are the most difficult in the world. But yes, it’s normal to dream about the Copa in our country and in the qualifiers for us to be a difficult team to beat.

“We can’t promise more. Promising more would be reckless, it wouldn’t follow the path we have set. The truth is that we are a difficult national team to beat, we are an important national team but we can’t say that we can beat anyone.”