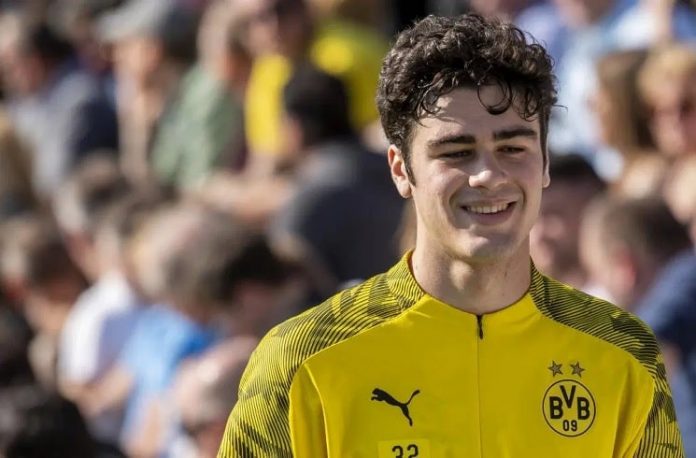 Argentina could be looking into bringing in USA youth team captain Giovanni Reyna into the team.

Per a report by TyC Sports, the AFA are watching Giovanni Reyna closely and are planning on calling him up in the near future. Reyna was captain of the USA team at the last U17 World Cup and while still 17 years old, the attacking midfielder he has already featured for Borussia Dortmund.

However, it wouldn’t just be Argentina which would be interested in Reyna. He was born in Sunderland, England when his father was a player for the club. Portugal is also another one which would be looking at him as his grandmother is born in that country.

Giovanni Reyna scored his first goal for Borussia Dortmund in their 3-2 loss vs. Werder in the German cup.