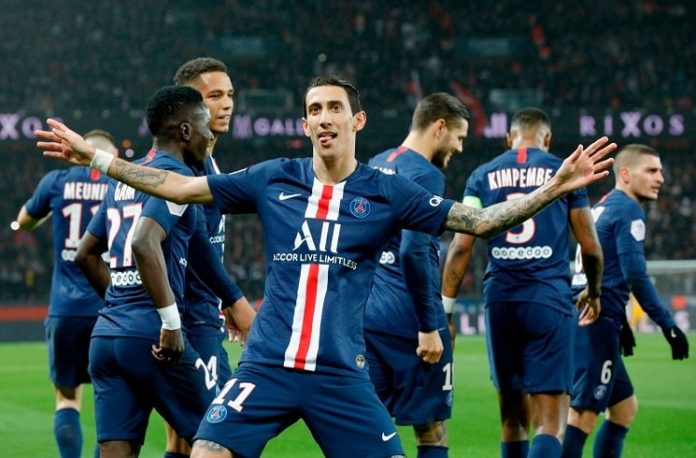 Angel Di Maria scored for PSG in their 4-2 win vs. Lyon.

It was goal number 8 of the season in the league for Di Maria. The former Rosario Central man received the ball and cut inside the area. His left footed shot would beat the goalkeeper on his near side to give PSG the 1-0 lead.