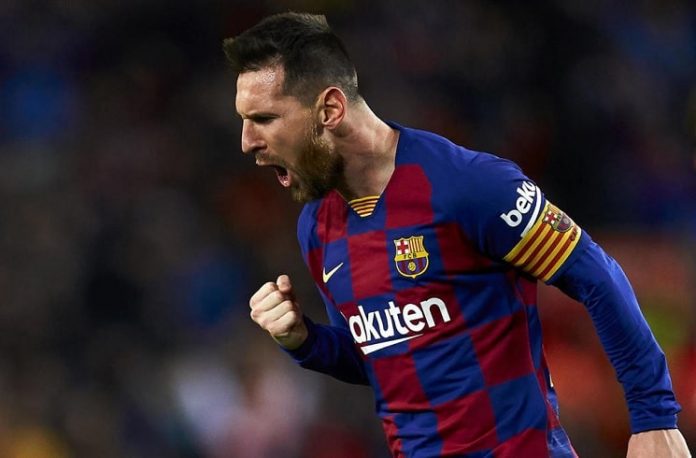 Lionel Messi has won the Laureus Sportsman of the Year award along with Lewis Hamilton.

It was announced on Monday that Messi along with F1 racer Lewis Hamilton have won the award. Messi is the first footballer ever to win it. The two were tied for first place in the voting which was done by former sports greats who make up the Laureus Academy.