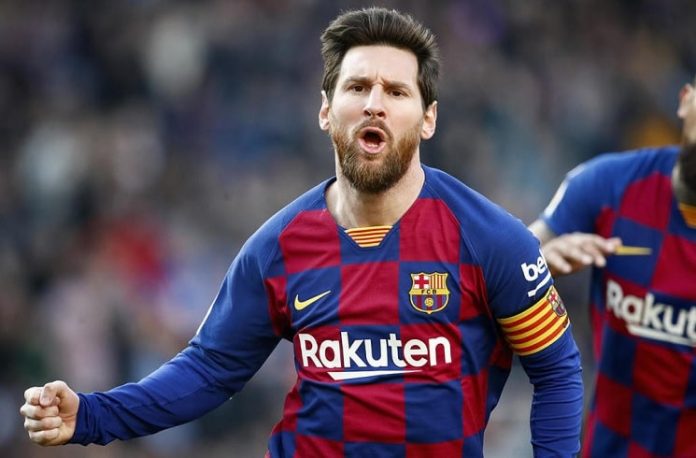 With the Champions League Round of 16 continuing this week, Lionel Messi’s Barcelona visiting Diego Maradona’s Napoli has stolen all of the headlines.

The matches for this week are:

The comparisons have been going on all week. Maradona took Napoli to the highest of high’s while playing for them. And now another little Argentine will look to conquer Naples.

Finalists of previous years Juventus will look to take a second leg advantage back to Italy when they clash against Lyon. Paulo Dybala will look to make this tournament his with Gonzalo Higuain as they will want to make another Champions League final.

One of the clash of the rounds involves two other Argentine’s. Sergio Aguero and Nicolas Otamendi will want to vanquish their Champions League demons and eliminating Real Madrid would be a step in the right direction.