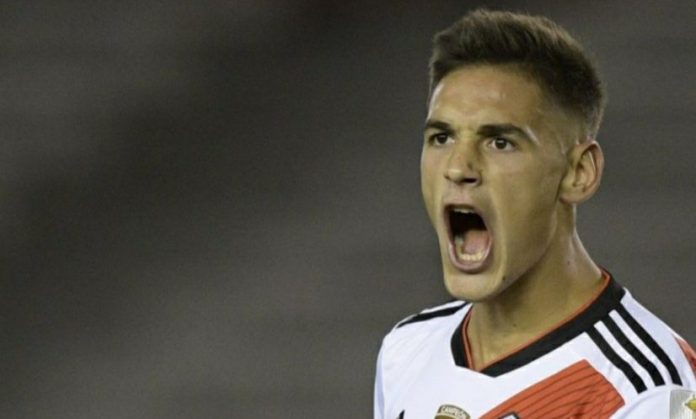 Lucas Martinez Quarta has grabbed the attention of several of the top European clubs. Per a report by TyC Sports, Manchester City are the latest club to be linked to the 23 year old.

With club captain Vincent Kompany already out of Manchester, Pep Guardiola could be looking to give himself other options in central defense. However, per the report, AC Milan, Real Madrid, Ajax and Borussia Dortmund are also keeping tabs on the Argentine.

Martinez has already played two matches for the senior Argentina national team. Both of them coming in September of last year.