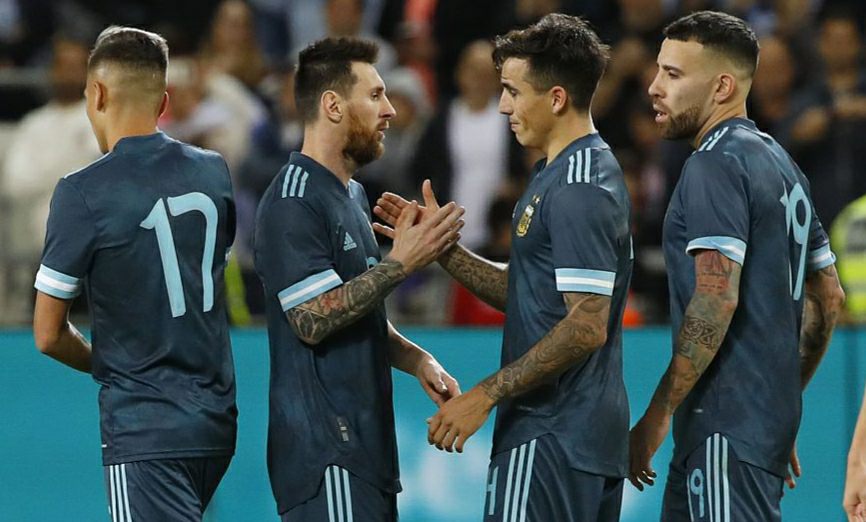 The South American World Cup qualifiers have been delayed until October.

Initially, the qualifiers were supposed to begin earlier this year in March but was postponed due to the pandemic. They were then delayed until September and today, FIFA, along with South America’s governing body CONMEBOL reached an agreement to postpone it until October, should conditions allow them.