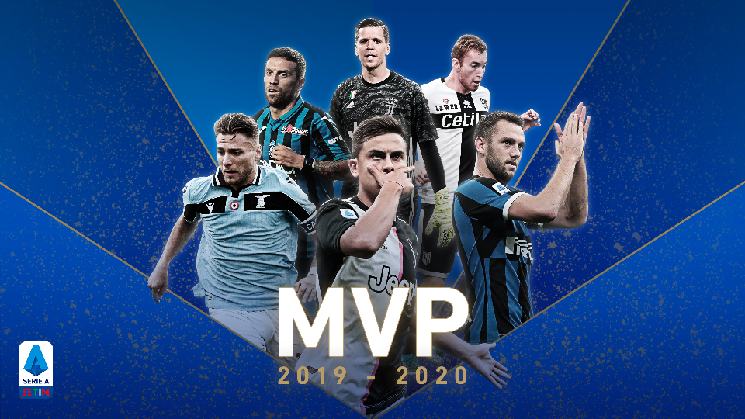 Congratulations to Paulo Dybala who has been named the Serie A MVP of the 2019-2020 season and Alejandro “Papu” Gomez on winning the best midfielder award.

From nearly leaving Juventus and Serie A all together last season to this, the Argentina man turned his fortune around with hard work and determination. Finishing the campaign with 11 goals and 11 assists to his name as he beat out league top scorer Ciro Immobile for the award.

Another Argentine was recognized for his great play as Alejandro “Papu” Gomez was awarded the midfielder of the season. The Atalanta man finished the season with 7 goals and 16 assists.