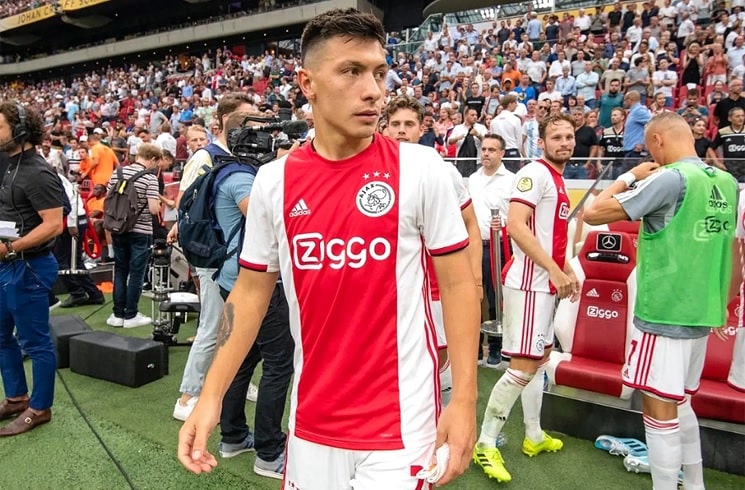 Lisandro Martinez has stated that he would like to be back in the Argentina national team while also discussing his time with his new club.

The current Ajax defender impressed near the end of last season but found it difficult when first joining. Speaking in an interview with La Nacion, here’s what he had to say:

“I had a horrible time the first three weeks. It’s totally different. It’s another intensity, it’s another type of control. Another way of reading the game. At first, I wanted to go home and cry. I felt bad. I’m a player who likes to havae the ball but when they played me through a one touch or one-two, they killed me. It was incredible how late I was.

“It’s my objective and I will do everything possible to get there. But that’s for everyone, at first you have to do well with your club. I’m confident and very much focused.”

“He’s great in every sense of the word. He has an incredible humility. He’s simple. A lot of good things. He’s calm, a leader. The truth is that he’s a phenomenon.”