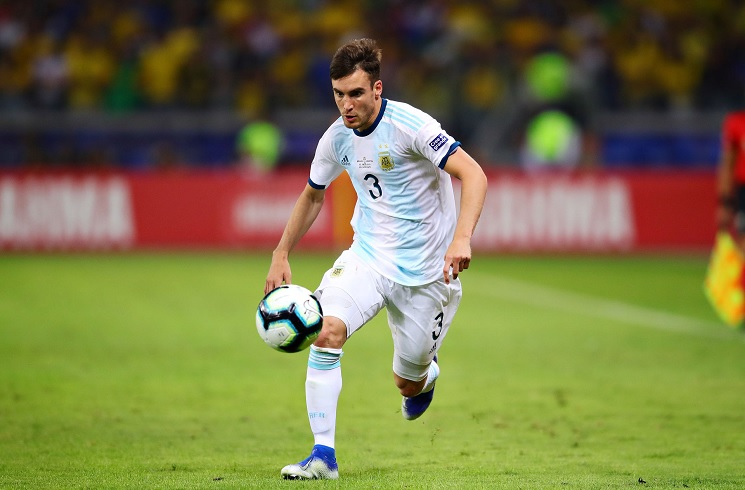 Nicolas Tagliafico is a wanted man as reports have him being targeted by both Leicester City and Napoli.

It’s been reported for several months that Tagliafico is on his way out of the club. The player himself has mentioned that he would like a different challenge and there have been some offers.

Per a report by Gianluca Di Marzio, Leicester have made contact with Ajax over the 27 year old Argentine while Napoli are interested in Tagliafico.