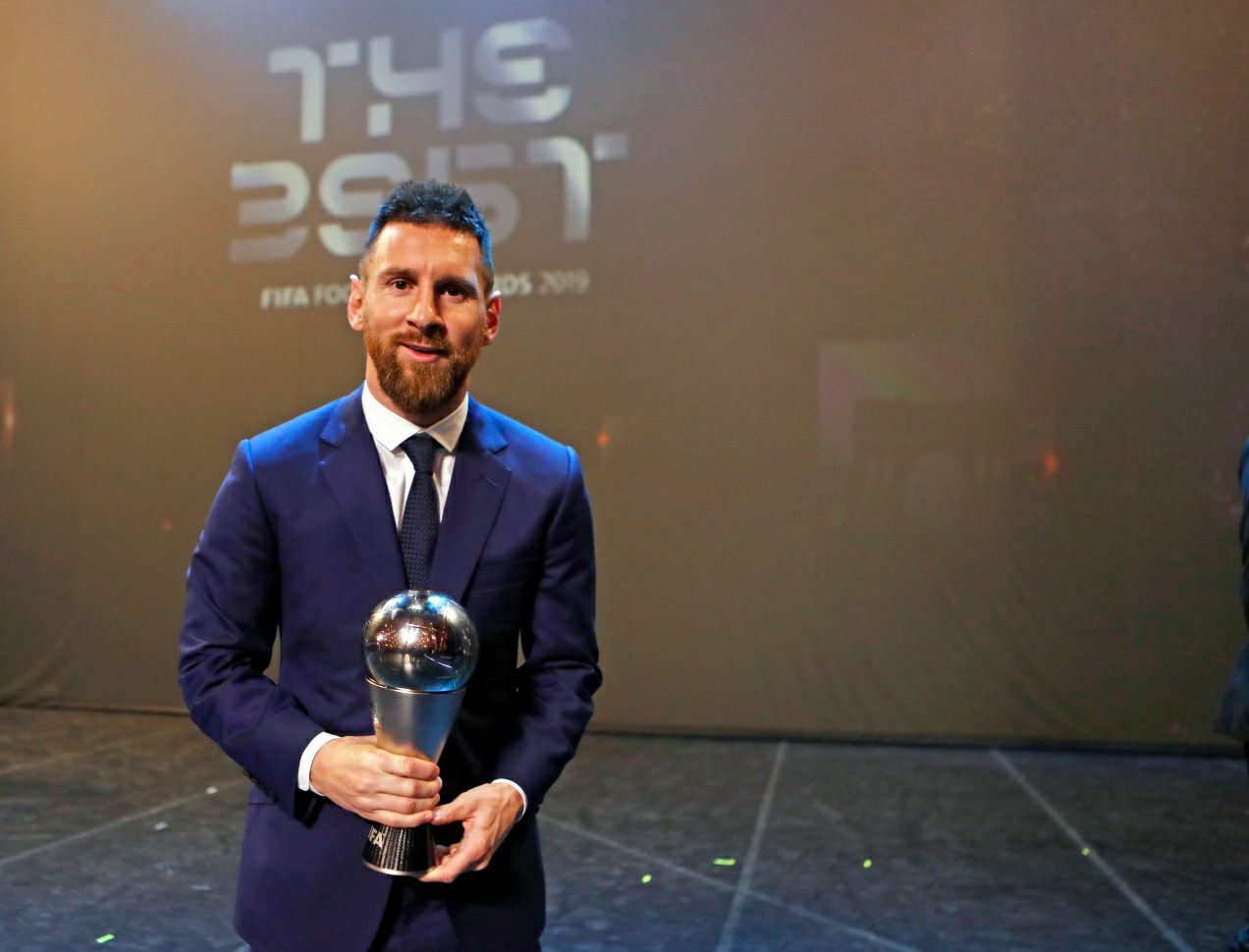 Lionel Messi is a finalist for the FIFA Best Men’s Player award.

With the awards finally happening and being delayed, Lionel Messi will have a chance to retain the award he won last year. Despite Barcelona ending last season trophy less, the Argentine has made the final three along with Cristiano and overwhelming favorite Robert Lewandowski.

Best of luck to Lionel Messi on the voting.