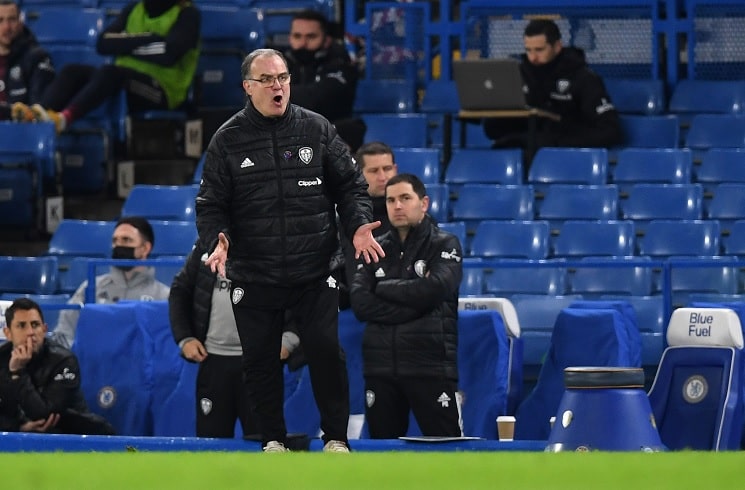 Marcelo Bielsa of Leeds United is a finalist for the FIFA Best Men’s coach award.

Bielsa, like Messi for the Player’s award, has made the final three along with Hans-Dieter of Bayern Munich an Jurgen Klopp of Liverpool. The Argentine coached Leeds United to the Premier League in spectacular fashion.

The best of luck to Marcelo Bielsa in the voting.