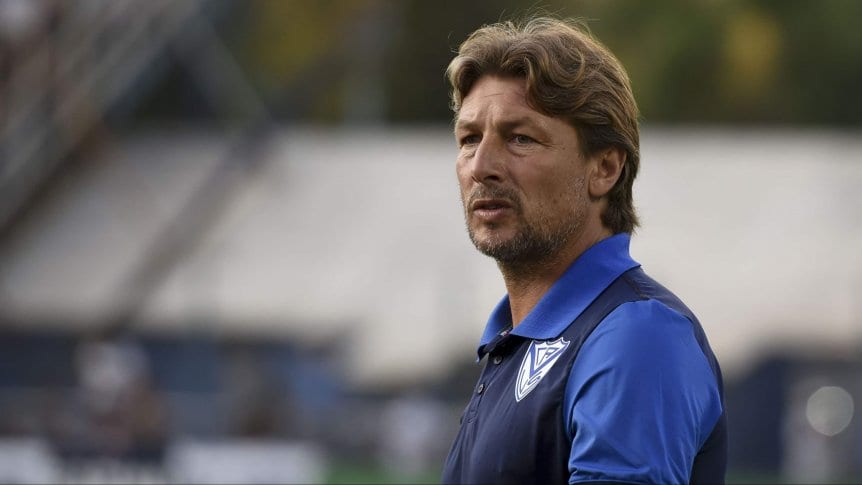 Gabriel Heinze has been named the new coach of Atlanta United.

Heinze has signed a two year contract with Atlanta United in the MLS after a few weeks of speculation. Still only 42 years old, this is Heinze’s fourth stint as manager, after having started his managerial career in 2015 with Godoy Cruz. From there he would go to Argentinos Juniors for one season in 2016-2017 before coaching three years at Velez.

He represented the Argentina national team in 72 matches, playing in two World Cup tournaments. At club level, Heinze played Manchester United, PSG, Real Madrid and others in Europe while in Argentina he wore the colors of Newell’s Old Boys. Speaking with MLS.com, Heinze had this to say about joining the team:

“I’m excited to be taking on this new challenge with Atlanta United. I believe that my football philosophy is aligned with the vision of the club and their structure and facilities are world-class. I can’t wait to meet the players, the staff and the fans and get to work in 2021.”

“This is a milestone moment in Atlanta United history, and we couldn’t be more excited to welcome Gabriel as our next head coach. We cast the net widely for this important hire, and Gabriel quickly emerged as the No. 1 candidate. Gabriel is one of the top coaches in South American soccer and we are delighted that he chose Atlanta United. Whilst his resume speaks for itself, Gabriel’s playing philosophy and commitment to youth development closely align with our ideas at Atlanta United, and we are happy to welcome him as we move into our club’s next chapter.”