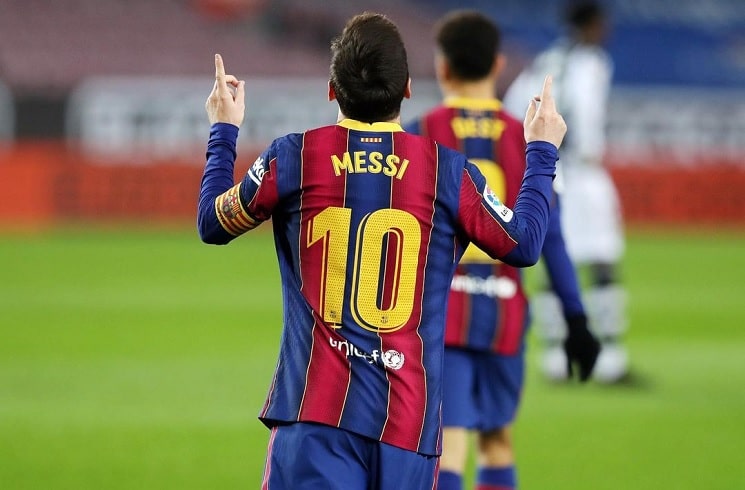 Lionel Messi scored for FC Barcelona as he tied Pele’s world record of most goals scored for a single club.

Messi continues to break records, this time for Barcelona. With Valencia leading 1-0, Barcelona were awarded a penalty. Messi saw his penalty saved but the ball would fall to Jordi Alba who would cross it into the area and Messi would score a header to draw Barcelona level.

That goal was Messi’s 843rd for Barcelona as he drew level with Pele for most goals ever scored for a single club.

Congratulations to Lionel Messi on another record.

Messi missed the pen so he could score an open play goal. Big brain move pic.twitter.com/lVv5mRSFlS