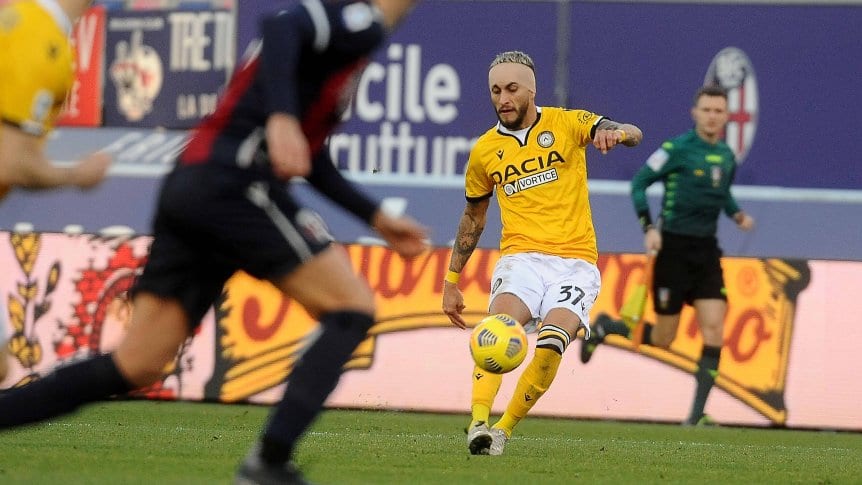 Roberto Pereyra scored for Udinese in their 2-2 draw vs. Bologna.

Pereyra scored his first goal of the season for Udinese as he drew them 1-1 level vs. Bologna. It was initially a strike by Rodrigo de Paul which was saved by the goalkeeper but Pereyra would get the second chance and score from close range.

In addition to Pereyra and de Paul, Udinese also had goalkeeper Juan Musso in their starting eleven. For Bologna, the veteran Rodrigo Palacio also started for them.