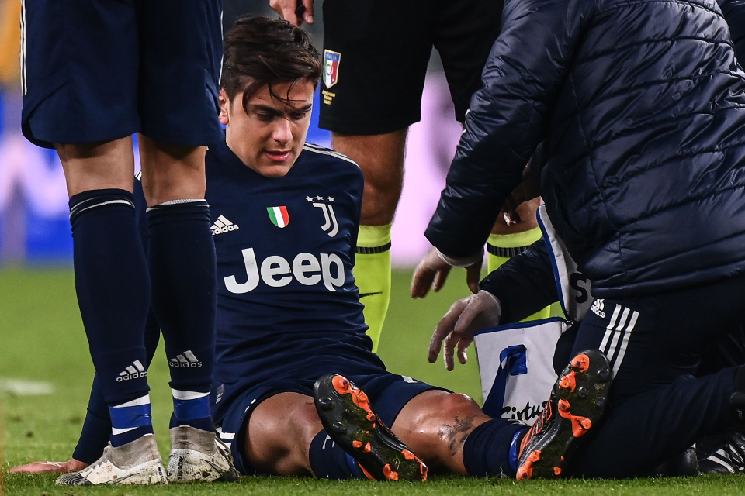 Paulo Dybala was substituted off injured for Juventus in their 3-1 win vs. Sassuolo.

Dybala was forced off the pitch after only 42 minutes. Per initial reports, he suffered a slight knee sprain. He is expected to undergo tests today to see the extent of his injury.

The Argentine is on two goals and two assists in 11 matches this season in the league.