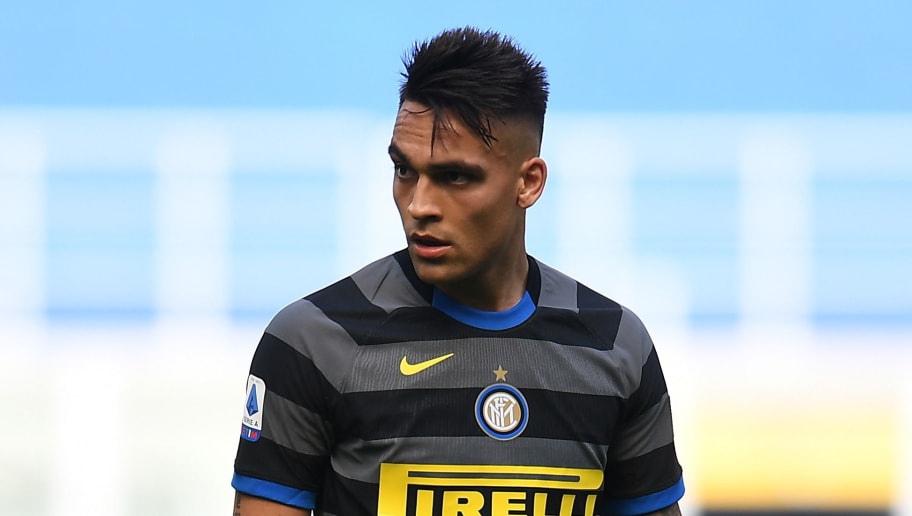 Lautaro Martinez commented on Argentina and the Copa America, his relationship with Lionel Messi, winning the league with Inter and nearly joining FC Barcelona.

Martinez recently won his first league title and played a pivotal role up front as he and Lukaku formed a formidable partnership in attack. It’s the Copa America with Argentina up next with two World Cup qualifying matches coming just days before the start of the tournament.

Helping Inter win a league title for the first time in a decade, Lautaro will be looking to him Argentina win their first senior international trophy in over two decades.

Speaking in an interview on Libero of TyC Sports, here’s what the Inter man had to say regarding the Copa America:

“We know what Brazil can do, we have our own thing. We don’t believe ourselves to be candidates but yes, we do do our job and we try to do the best for our country and our team.

“As a group, we are growing, on the pitch too. We are on the right track. Hopefully we can continue with what the coach has drawn for us and move forward achieving things.”

“Every time we see each other, we talk. Be it on or off (the pitch). We know each other. It’s been a while now that we have been sharing the pitch together with the Argentina national team. Listen, he knows the movements I can make and I know the moves that he can make.”

The 23 year old also spoke about his defensive responsibilities at the Copa America under coach Lionel Scaloni and how that has helped him with Inter:

“It helped me a lot. From there, I got a coach at Inter (Conte) who asked a lot of me defensively, that today I am doing naturally because it made me grow a lot in that sense. I’m very happy.”

And finally, regarding winning the league with Inter:

“I’m happy for what I’m living, for the championship we just won. It had been a while that it was the same team winning (Juventus). Inter stayed 10 or 11 without lifting a trophy and I believe we did a great job in the league. We are worthy champions for what we did all year and the lead we have over the second place team.”

Speaking in a separate interview with ESPN Argentina, Lautaro revealed that he was close to joining FC Barcelona:

“I was truly very close to joining Barcelona and I even talked it over with Messi. However, the Blaugrana had economic problems at that moment, so I decided to stay at Inter. It proved to be the right decision, especially as we then won the Scudetto.

“It’s just incredible to win the title at such an important club.”