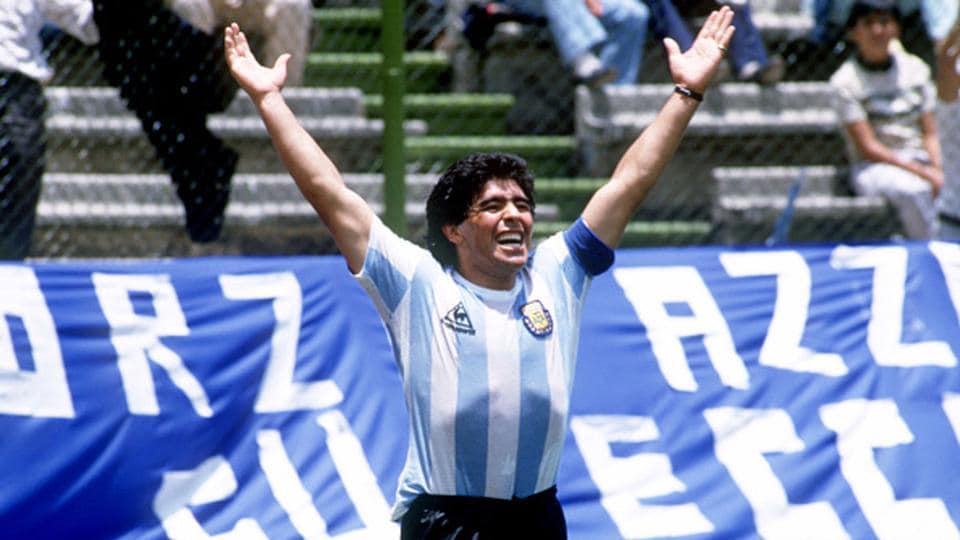 Argentine beer brand Quilmes has been characterized over time by its excellent ads. This last one, which was released this Monday, is no different, with it being titled: “Free kick.”

In the advertisement, Brazil and Argentina are drawing 2-2, when a Brazilian player is about to shoot a last-minute free kick. The Argentine fans, with a Quilmes beer in hand, are desperately watching how the ball from that free kick is slowly going to enter Argentina goal… but it does not. With no one even touching it, the ball abruptly changes direction and flies out of the box.

There, the ball itself starts dribbling passed the Brazilian players, with everyone in attendance gazed in amazement. Finally, the ball gets to an Argentine player, who is in front of the Brazilian goalkeeper and shoots. The ball takes a strange curve and, after passing the goalkeeper, it stays rolling on the line. At that point, a Brazilian player runs towards the goal to clear the ball, when the following text is shown:

“It is the first cup with God in heaven.”

Followed by that, the ball moves by itself to the goal and crosses the line just before being cleared by the Brazilian player. The Argentine fans wildly celebrate the goal, with the last one, a woman, thanking the sky. There, another allusion to Maradona:

“If he did what he did on the field, imagine from heaven.”