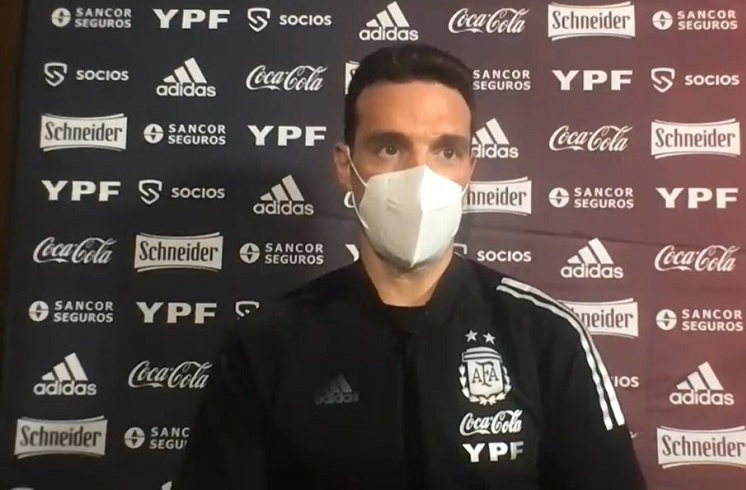 Speaking to the media, Lionel Scaloni complimented his players, minimized the draw, and criticized the condition of the field. Here is what he had to say:

“There were two specific plays in which the team was not well. They (Chile) got the penalty and nothing else. From that moment it was uphill for us.

“We deserved to win but, in the end, we came away with a draw. Anyway, this is just the start of a very tough tournament.

“I would be worried if the team did not create goal scoring opportunities. The important thing is that we do it, we put many players in the area. The ball is going to end up going in, we are calm.

Regarding the poor state of the field:

“Having played better on this field says a lot. We found a field where after ten minutes it was no longer possible to play football.”

Lionel Scaloni concluded the press conference saying he is very satisfied with the squad he selected for the Copa America:

“We have a great squad. All the footballers who are here can play, that’s why they came.”