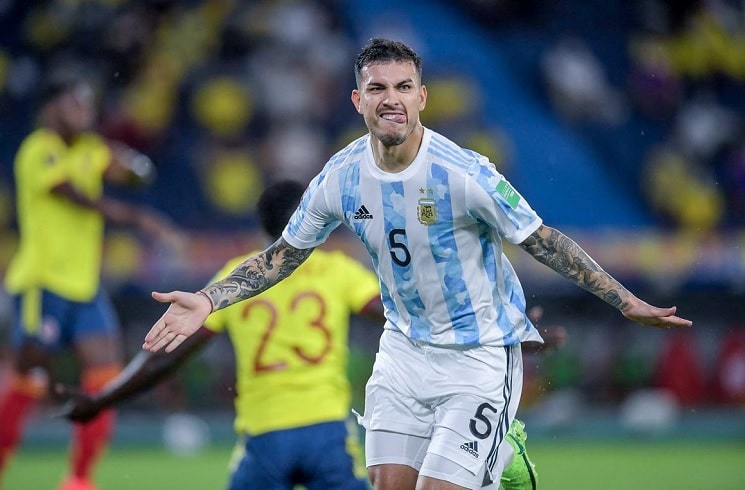 Leandro Paredes has suffered a knock in his ribs and is a doubt for Argentina vs. Uruguay.

Argentina national team coach Lionel Scaloni has something to think about as Leandro Paredes is currently suffering from a knock. Paredes is feeling some pain in his ribs due to an old knock and could be replaced by Guido Rodriguez, this per a report by TyC Sports.

Guido has represented Argentina 10 times with his last match for being in the 2-1 win vs. Bolivia in the South American World Cup qualifiers last year where he replaced Paredes.

As we reported earlier, Cristian Romero will be replacing Lucas Martinez Quarta in the eleven vs. Uruguay while Nicolas Gonzalez is a doubt for the match.