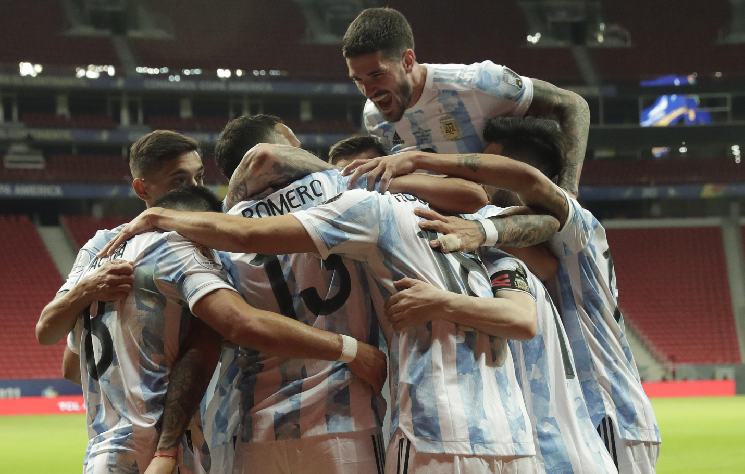 Friday’s 1-0 win vs. Uruguay at the Copa America was Argentina’s 1000th game played, counting matches against senior teams only and excluding matches vs. B teams (like Catalunya) or clubs.

Incredibly, Argentina’s first match was also against Uruguay and also a victory. On May 16, 1901, the Albiceleste beat La Celeste 3-2 in Uruguay’s capital Montevideo.

Match number 500 for Argentina was a well-remembered one too. It was the 6-0 win vs. Peru during World Cup 1978 played in Argentina. On that occasion, the national team had to win by four clear goals to reach the final.

In the middle of the Argentine dictatorship, which was filled with suspicion and controversy, it saw Argentina’s dictator Rafael Videla visiting Peru’s locker room. What was on the line for that match as the national team, with Mario Kempes as the star, making it to the World Cup final.

*Argentina’s only victory vs. the Netherlands was at the 1978 World Cup final. Argentina’s memorable win on penalties in the Semifinals of the 2014 World Cup is considered a draw.