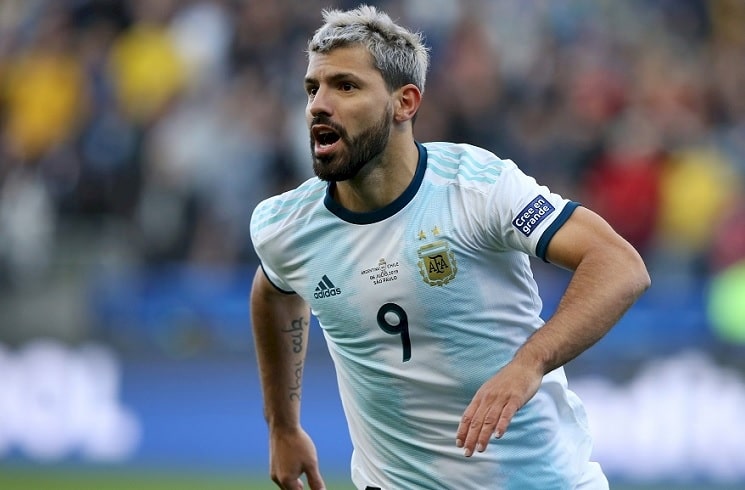 Nahuel Molina, who had a good match vs. Uruguay, could start on Monday or Scaloni could revert back to using Gonzalo Montiel. That spot remains undecided. In midfield and attack is where the big doubts are for Scaloni.

Per a report by TyC Sports, Gio Lo Celso, who was substituted off for Exequiel Palacios in the 1-0 win vs. Uruguay, has a swollen left ankle and is bandaged. He is set to miss the match on Monday and could be replaced by either Exequiel Palacios or Leandro Paredes.

Nicolas Gonzalez is not fully fit after having received a knock vs. Uruguay and is set to be replaced by Angel Di Maria on the wing. Up front, Lautaro Martinez could lose his starting spot for Sergio Aguero. This is the rumored eleven, if taking into considering the doubts: