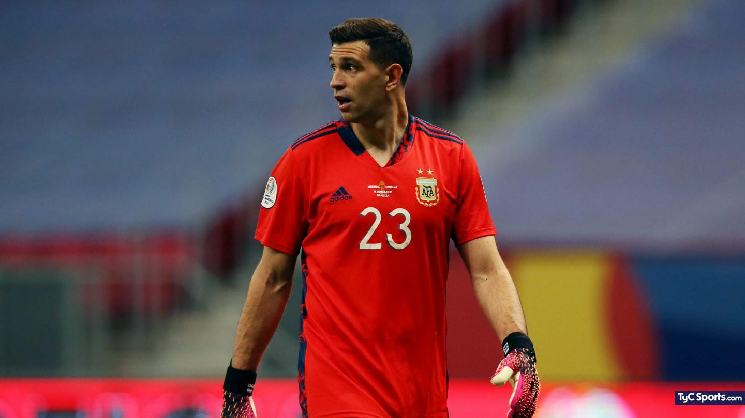 A total of six Argentine players are on yellow cards and would be at a risk of missing the knockout match.

Argentina national team coach Lionel Scaloni has already stated that there could be several rotations for the match vs. Bolivia on Monday. Emiliano Martinez, Lucas Martinez Quarta, Gio Lo Celso, Leandro Paredes, Joaquin Correa and Lautaro Paredes are the six players who are one yellow card away from suspension.

Franco Armani is the first name which springs to mind when talking about a potential replacement for Emiliano Martinez. As for Lucas Martinez Quarta, there are a number of players who could replace him. German Pezzella, Nicolas Otamendi or even Lisandro Martinez.

In midfield, Scaloni has several options. Exequiel Palacios and Nicolas Dominguez, could replace Lo Celso and Paredes. And as for Lautaro Martinez, Sergio Aguero, who replaced him vs. Paraguay could get the start. If not, Joaquin Correa is another option for Scaloni.

What would be the starting eleven you would like to see?