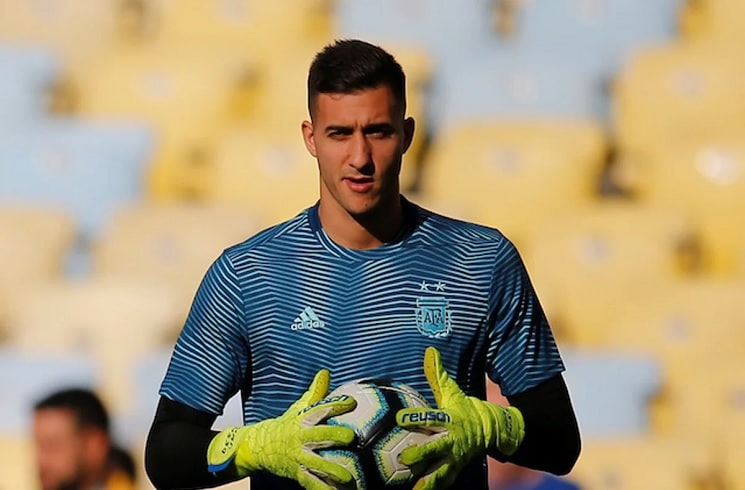 Juan Musso has signed with Atalanta as the club made it official on Friday.

Atalanta announced the signing of the 27 year old goalkeeper from Udinese. Having joined Udinese from Racing Club in 2018, Musso played over 100 matches for the club and become one of the top goalkeepers in the league.

Presently with the Argentina national team at the Copa America, Musso appears to eb the fourth choice goalkeeper behind Emiliano Martinez, Franco Armani and Agustin Marchesin.

He has signed a four year deal with the club.