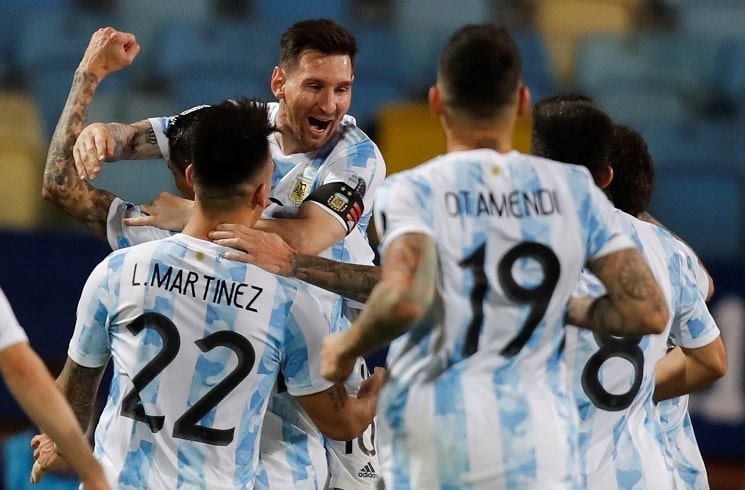 Argentina national team coach Lionel Scaloni has made two changes from the team that started the 3-0 quarter final win.

Lionel Scaloni has decided to go with Nicolas Tagliafico instead of Marcos Acuña as left back. There have been reports that Acuña is tired and Scaloni has instead opted with Tagliafico.

Cristian Romero is still not fit as Germán Pezzella partners Nicolas Otamendi in the back line as Molina keeps his spot at right back. The other change is in midfield as Guido Rodríguez starts in place of Leandro Paredes. He will play alongside Rodrigo De Paul and Gio Lo Celso.