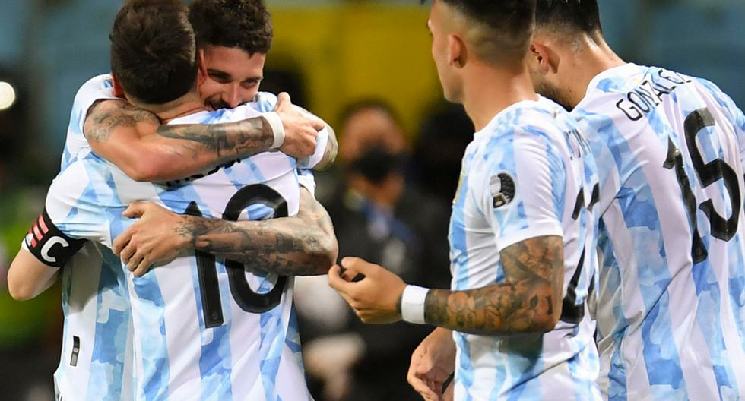 Nicolás Tagliafico is set to start for Argentina in the semi final of the Copa America.

Argentina national team coach Lionel Scaloni stated on Monday that he would not confirm the team and would wait until Tuesday as there are a few players that are tired and have knocks. Cristian Romero will reportedly miss the semi final as he is not fit and Pezzella would partner Otamendi in the back line.

The only doubt remains in midfield between Guido and Paredes. It was Paredes who started the quarter final win while Guido was brought on as a substitute.