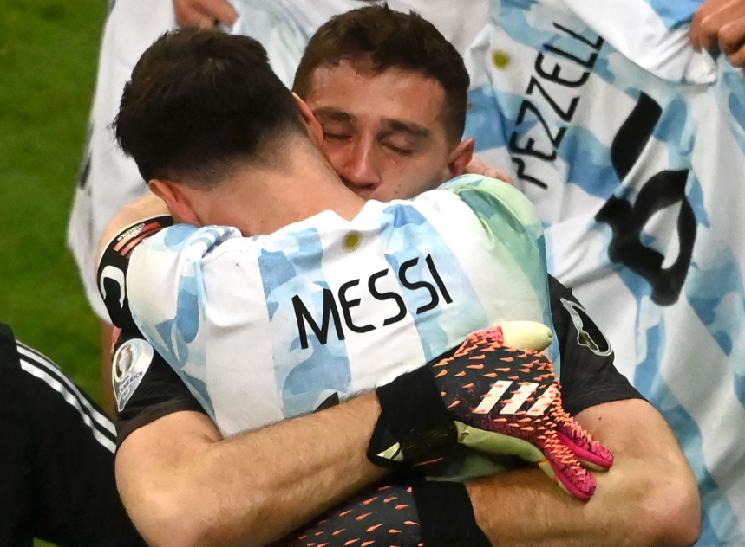 Lionel Messi let his emotions show during the semi final penalty shootout as the cameras were rolling.

Messi took the first penalty for Argentina while Emiliano Martinez was the hero. There was an exclusive camera by TyC Sports which followed Messi around throughout the shootout.

He was seen hugging his team mates and celebrating. At one point, when Martinez saved Mina’s penalty, Messi was shown yelling at Mina and telling him to “dance now”, in reference to Mina dancing after he scored his penalty vs. Uruguay in their match.