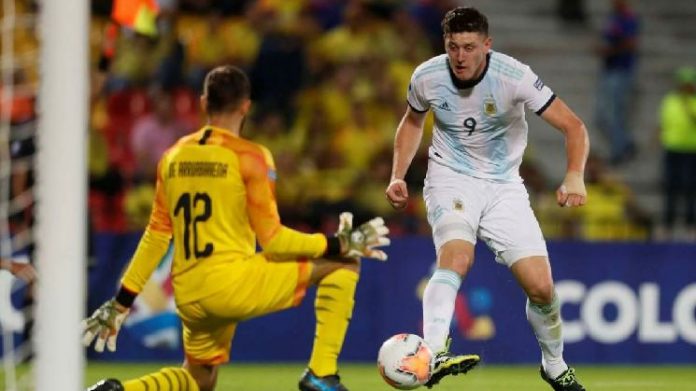 Argentina will look for a dream start at the football tournament at the 2020 Olympic games.

Fernando Batista’s team will look to put the less than impressive 2016 showing behind them in their opening match on Thursday. The two time gold medal champions at the Olympic games were eliminated in the group stages five years ago as they will want to try and make the knockout stages this time around.

Batista’s team are in Group C alongside Egypt, Spain and Australia. While Spain are seen as one of the favorites to win the gold medal, Argentina have enough talent win it themselves.

It wouldn’t be the first time Argentina play Australia in the group stages as both teams clashed in 2008 when Argentina went on to win the tournament. It was a goal by Ezequiel Lavezzi who gave Argentina the 1-0 win that night in Shanghai.

The stadium for Thursday’s match could bring back some bad memories for long time Argentina fans. The match will be played at the Sapporo Dome in Sapporo which was also the venue for Argentina’s infamous 1-0 loss vs. England at the 2002 World Cup.

Per a report by TyC Sports, Batista is rumored to go with the following XI: