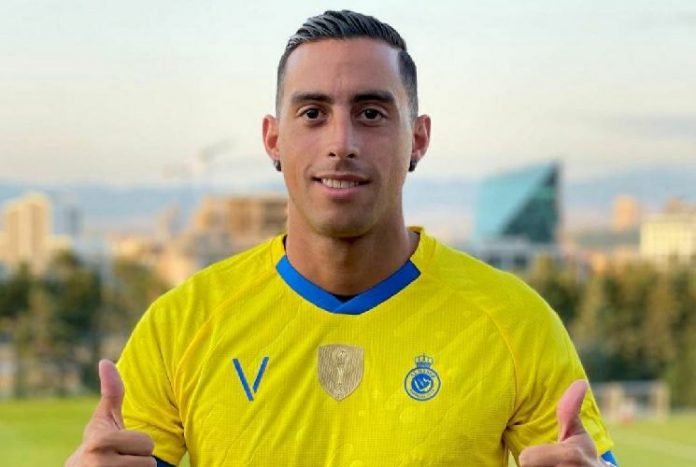 Funes Mori departs from Villarreal after three years at the club and a Europa League trophy in his cabinet. The 30 year old defender represented the yellow submarine’s over 70 times in the three seasons.

With the Argentina national team, he was part of the squad which made the 2016 Copa America final and got a third place medal for the 2019 Copa America.

Inter announce the signing of Joaquin Correa from Lazio