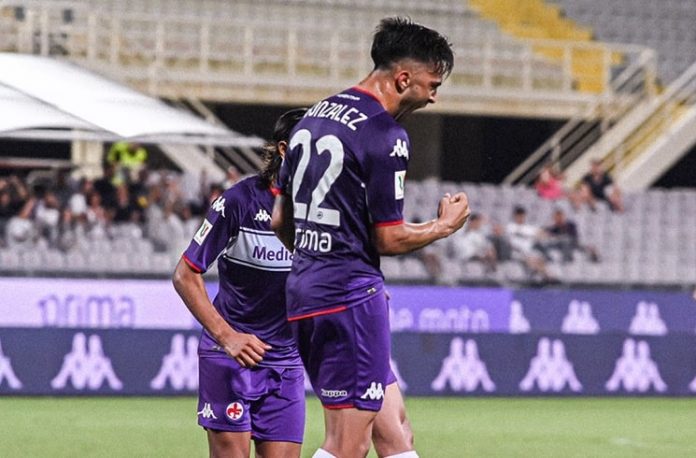 Nicolas Gonzalez scored and assisted for Fiorentina in their 4-0 win vs. Cosenza in the Coppa Italia.

It was a dream debut for Gonzalez as the 23 year old was involved in two of the four goals scored. He would receive the ball inside the penalty area and pass it to Vlahovic who would score from close range.

Gonzalez would get his first goal in a Fiorentina shirt off a corner. A cross sent in found the Copa America winner who would head it in to give Fiorentina the 2-0 lead.