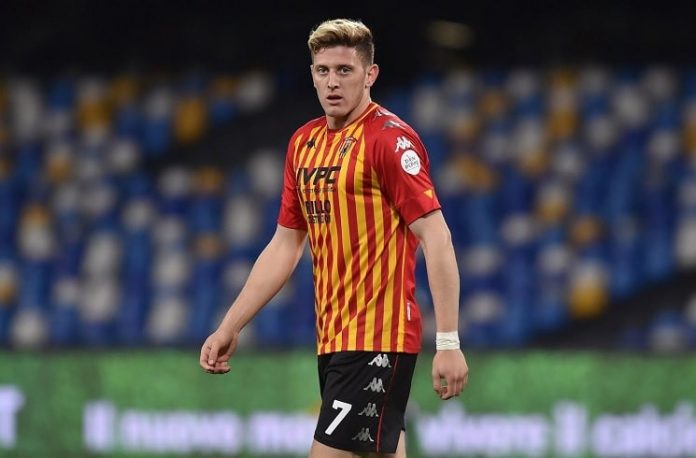 Adolfo Gaich has joined SD Huesca who play in the second division in Spain.

Gaich joins on a year long loan deal with the club having the option of buying him as SD Huesca announced the transfer on Monday. Still only 22 years old, Gaich spent last season on loan at Benevento from CSKA Moscow where he scored two goals in 15 matches for the club. He was part of the Argentina Olympic team, leading the attack.

The striker joined CSKA Moscow back in 2020 but has failed to impress and this is now his second loan deal. Should Huesca want to keep Gaich, it would cost them €8 million.