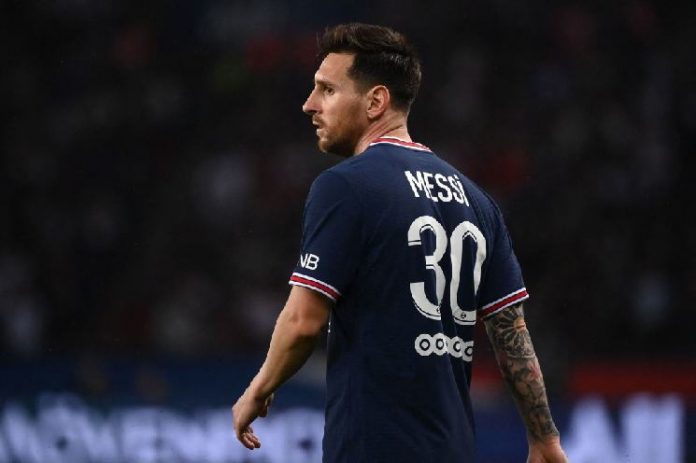 Lionel Messi has suffered a knock to the knee and will miss PSG’s next league match.

Messi was substituted off for PSG in their 2-1 win vs. Lyon with the substitution making noise around the football world. Mauricio Pochettino received a lot of criticism for taking Messi off but a report on Tuesday by the club, stated that Messi received a knock to the knee.

The statement read that Messi will undergo more tests in 48 hours, which would mean he is ruled out for their league match against Metz on Wednesday.