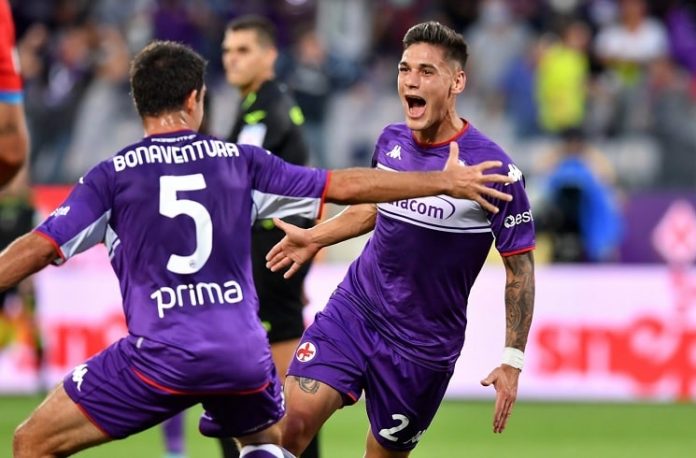 Lucas Martinez Quarta scored for Fiorentina in their 2-1 loss vs. Napoli.

Martinez Quarta scored his first goal of the season to give Fiorentina the 1-0 lead. It was a corner kick for Fiorentina as the ball fell to the Argentine who scored.

In addition to Martinez Quarta, Nicolas Gonzalez also started for Fiorentina. Both players have been called up to the Argentina national team.