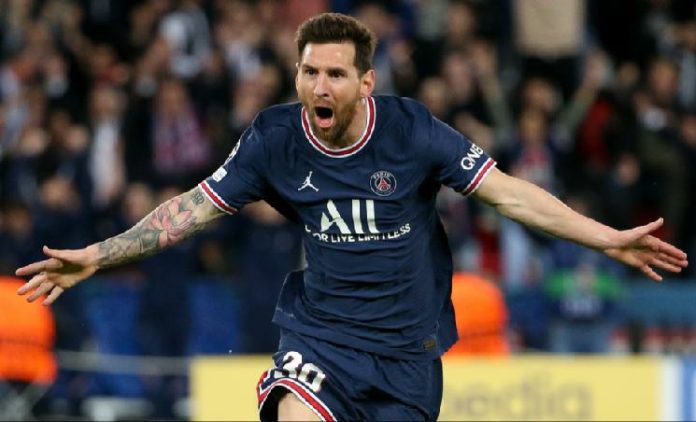 Several big European club matches take place on Sunday as we look at three of them involving the Argentine players.

Argentina national team players will take center stage on Sunday when they play for their clubs. In Italy, it’s Lautaro Martinez and Joaquin Correa with Inter against Paulo Dybala of Juventus.

Paulo Dybala is expected to be in the Juventus squad after having been injured since the end of September. A good performance by him could be what he needs to be included in Argentina’s World Cup qualifying squad for November.

The second match is Sergio Agüero making his clasico debut for FC Barcelona against Real Madrid. He has yet to score a goal for his new club but he has shown several times that he has a player for the big games.

Lionel Messi will look for his first league goal in a PSG shirt as he, along with Angel Di Maria and Mauro Icardi travel to Marseille. Leandro Paredes is injured for PSG while Marseille could have Leonardo Balerdi.