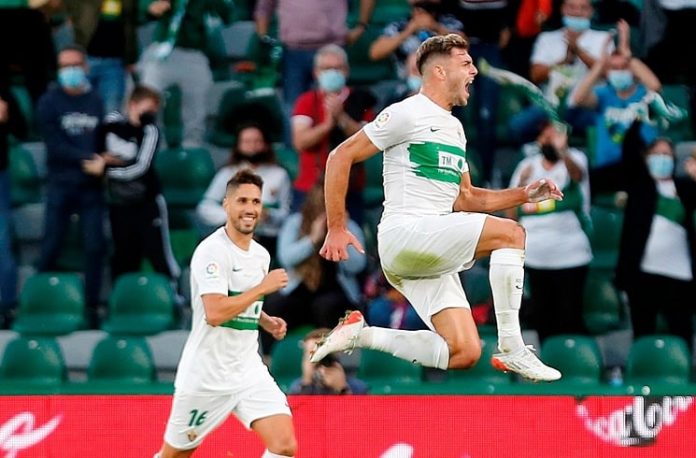 Lucas Boye and Dario Benedetto scored for Elche in their 2-2 draw vs. Espanyol.

Boye and Benedetto scored both goals with Boye giving Elche the 1-0 lead. The Argentine would tackle and get the ball in the Espanyol penalty area. He would fire a shot from outside of the penalty area into the bottom corner for the first goal of the match. He has now scored for the second time in consecutive goals, with him having two goals in La Liga this season.

With Espanyol leading 2-1, it was Benedetto who would score the second goal. A cross into the penalty area took a bounce and fell to Benedetto. The 31 year old would score from close range to draw Elche level. That goal was his second of the season for Elche.